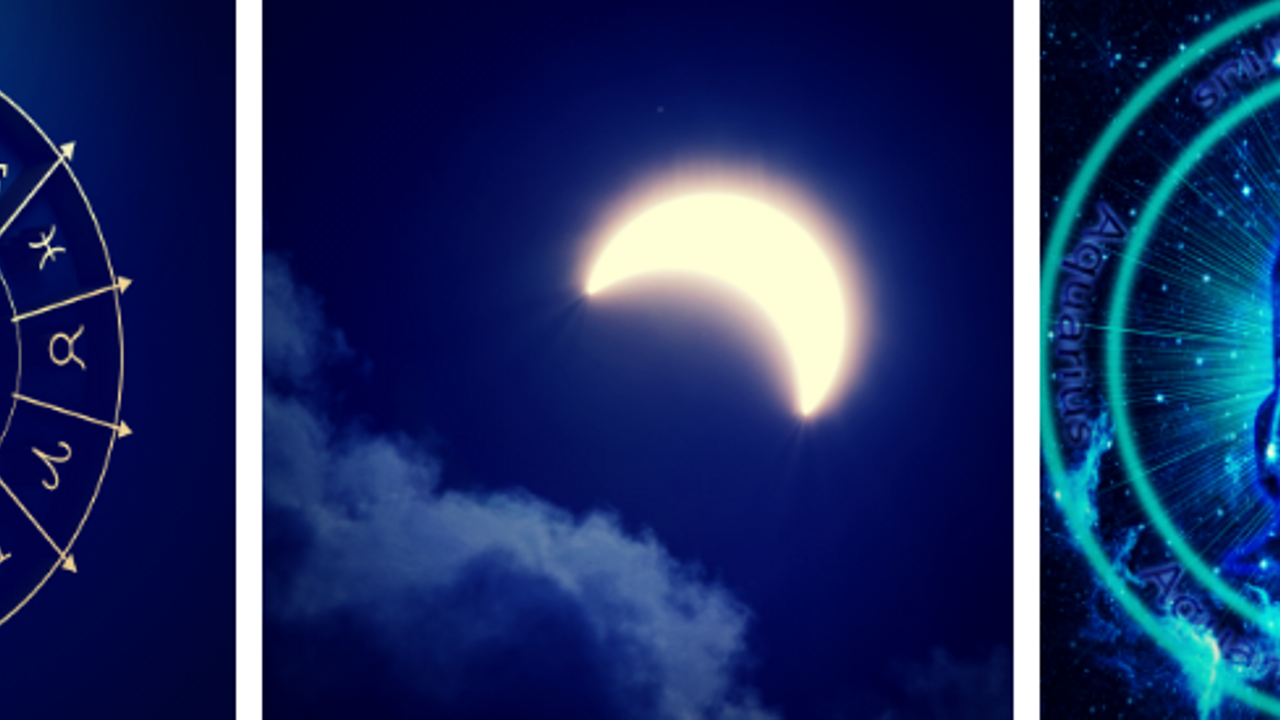 Do a little dance, make a little love, have fun tonight!

Think back, what were you doing on January 21st? The day of the last eclipse in the Aquarius /Leo eclipse axis of the last 18 months?  It's poignant.

The heavens have been moving the Sun, the Moon and the Earth for the past 18 months in order for us to see who we truly are and how we can truly put that out there into the world.

As Oscar Wilde said... "Be yourself, everyone else is taken".

And as Buddha said ... "Three things can't stay hidden for long, the Sun, the Moon and the truth "

Now it's time for the truth.

Don't be scared to be seen for all of who you are, this is the Aquarius New Moon after hard work of the self-development of the last 18 months, and it's the most auspicious Moon for well over a year! If ever there was a time to channel and celebrate your inner weirdo - it's now!

The Sun, Moon and Mercury sextile Jupiter during this New Moon bring ample opportunities of things to smile about :)

There is also a sextile happening between Saturn and Neptune, two planets that normally find it hard to work together, Saturn loving the tangible and Neptune loving the intangible, but these two heavenly bodies during this New Moon have managed to strike the perfect balance that happens when a partnership is working well.

Take any partnership, it's a case of opposites attract. Like the Yin and The Yang, we need a little bit of the opposite to balance out and become our best, because our strengths when misapplied or overdone are our weaknesses. 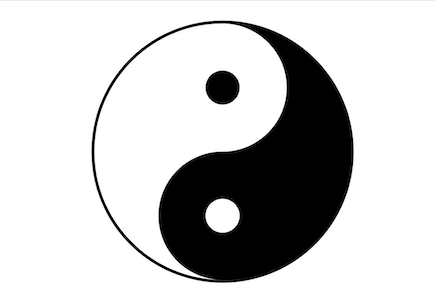 For instance, Saturn wants to pin things down so it can make strong and steady foundations for progress, but it can be really heavy and restrictive, it has to learn to strike the right balance so that any living thing it touches grows in strength but doesn't get squashed - I have Saturn conjunct my Sun so I know this well.

Neptune is the opposite, it dissolves anything tangible, foundations, boundaries, limits, restrictions, the sky is literally the limit with Neptune, whereas Saturn only focuses on the Earth.

Normally this would not be a match made in heaven as Saturn's hard work would be threatened by Neptune's ability to dissolve the tangible, and Neptune's dreams would be crushed in an instance by Saturn's stone cold sober approach.

It's like a sixties hippie chick trying to get it on with a right-wing fascist. But here, they've managed to join hands and form the perfect union. Neptune knows it needs Saturn for its dreams to become a reality because a dream without a deadline stays a dream, and Saturn knows it needs Neptune in order to know what it really should be working on manifesting. It's an all-time winning combination, and let's hope this shows on the macro as well as the micro!

In other words, are we finally going to see world leaders come together for the highest good of the world?

I don't know and forgive me if I remain a bit of a sceptical Saturnist here, but if ever there was a time this could well be one of them, and so I choose to let go of pessimism and judgment and stay open to curiosity, hope, and optimism, with both the micro and the macro, and though we may feel hopeless on the macro we must remember to...

Do you wish to see more authenticity, freedom, humanitarianism, fairness and consideration in the world?

Then how are you with integrating these things into yourself and your life?

Whatever you want to see, you must be.

On the micro of our own personal lives, this could be a time where everything rights itself after a very intense time of ructions since the malefic Moons of the winter.

Time is a healer, winter has now culled that to be removed and the new shoots of spring are appearing, the Earth is softening now, what with Saturn and Neptune sextiling - you may recall the last New Moon, where I wrote about parched Earth and how we needed the water - well now we have the God of the Ocean working with The God of the Earth!

Our prayers are literally being answered, maybe you are noticing this? Just little things about how you thought you needed or wanted something random, and just as randomly it appears?

This is also because right now we are in a rare period of time where ALL the planets are direct - and we have this period of time for the next month - yippee!

Now's the time to be yourself, you've worked hard to earn that right, so own it, one of my mentors says let's not concern ourselves with who we are, but who we are becoming, and that is so true and relevant particularly for the current times, we have done so much work on who we are, it's now time to shift our focus on who we are becoming, so shed the old, step into the new, call the vision to you and take the steps in the world to make it happen, knowing the time is now.

Communications and partnerships are so well starred right now, come on, if Saturn and Neptune can get it going on we can too, it's the stuff dreams are made of - when they become a reality.

So if you are feeling that nows your time to come out of the icy isolation of winter with conviction (and Saturn) and come into the in to me sea of intimacy (Neptune) with the true faith that now things can be different then the heavens have aligned perfectly for you too in my 16 day FREE activation of going from Isolation to Intimacy:

Wishing you a "wonder-new" as opposed to "wonder -full" Moon!