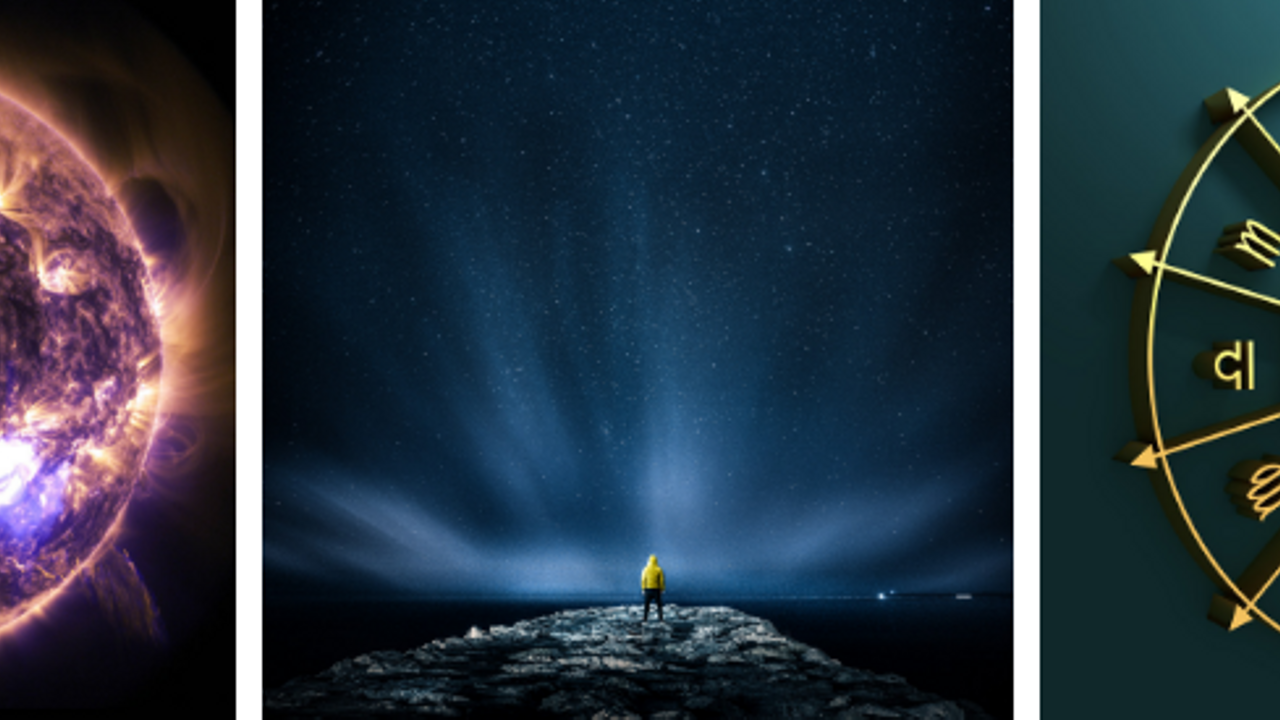 The Gemini New Moon Sagittarius Full Moon cycle is a time of gathering much speed, and inspiration.

The Full Moon in Sagittarius (Temperance) on June 17th at 09:30am is conjunct the star Lesath found in the tail of Scorpion’s stinger (both Trump and Farage have their natal moon here).

So in essence here we see the archer with a shit load of bows being stung right up the posterior by some big fat traumatised Scorpion!

However, with a bit of mastery, it gives us EXACTLY what we need…

Sure, it might give us a bit of an ow moment, but no pain no gain right? And the blessing? There is no time to dwell, only to aim and focus that ow into p’ow”er.

If your last few weeks have been anything like mine then A LOT has happened. It’s been like a fast torrent of water leading you down many streams. It’s been changeable, it’s been exciting, it’s been uncontrollable, and it’s been informative.

Now’s the time to look back and see what sticks it’s time to let go of, so you can see where your golden arrow is.

Letting go of some of those sticks might hurt - I’m talking about the ones’ that stung you up the posterior. But you don’t have time to dwell on this.

Right now, the universe demands all your energy and focus gets really clear in ONE direction only - where you are heading.

Don’t react to the sting, don’t fire your arrows of in reactionary knee jerks. This Moon happens the day before Saturn sextiles Neptune. With discipline you can nail where you are going, this takes great self-control, discipline, and timing.

There may be challenges and disagreements around you this Moon so it’s important to hold fire for that shooting star that leads you to your dreams.

Sometimes this means short term sacrifice for long term gain - this is one of those times.

Focus, consolidate and streamline your attention on where you are going.

Not where you have been.

Hold still, don’t descend into the drama or the chaos, keep your focus.

We are at the finish line before the next eclipse season. Don’t speed up, don’t trip up, don’t let your attention waver, pace yourself and keep your eye on that finish line you are crossing.

So what’s what are those Ten of Wands you have gathered?

What ones is it time to release so you have clarity on that one magic wand of an arrow?

I’m going to share with you my process of getting clear with The Ten of Wands below:

1. My first pick up stick happened just before the Gemini New Moon - I exhibited at the Mind Body Spirit in Olympia London. Got a verbal offer or a publishing contract which led to the need to gather more info on IP and publishing…Lesson? Get out there!

2. Which happened a few days later at the UK Game Expo - along with getting a great interview done for the game. Lesson? Trust you are where you need to be even if it doesn’t look like it.

3. 1 + 2 had meant a hectic couple of weeks so I returned to a lot of things work-wise that were requiring my energy. I put moving forward on hold and poured my energy into consolidating. Within a week or so of pouring my energy back in what looked lost was even stronger than before - Lesson? Things flow where energy goes.

4. Next, it was time to start moving forward again - and to do so means creating content. And I am not talking a blog, a video or an ebook here, no I am talking a telesummit! with a deadline of a couple of weeks! Lesson? Pace yourself

5. Now, quite unexpectedly I win an award for the game! This means it’s time to start sourcing more publishers. Lesson? Wherever the energy is in one given moment - give it.

6. Next - people! Coming at me from all angles! And the need to practice discernment, where, who and what do I put my time into? Lesson? Remember where you are heading and don’t get distracted with other people’s stuff.

7. By now I have what feels like six sticks all with spinning plates on. My head is stressed because NONE of them are generating instant cashflow back and I don’t have ANY time to invest in getting the instant cashflow going. Lesson? Trust.

8.I’m running out of games! And I need a publishing contract to replenish the print run! And the game just won an award! Lesson? Trust.

9. I can’t seem to find the time to get on with it. I have so much booked in! Lesson - trust this is helping you slow down and regulate rather than get in your way.

10. The straw that broke the camel’s back was realising that I can only do what I can do. With that, all the sticks fell away and I had my one golden arrow. Lesson? Accurate discernment.

This week my head told me I needed a 50-page ebook and the telesummit all finished by Friday - along with this blog! :)

My energy was so Ten of Wands until....

I went to bed forgot to set my alarm,  slept for ten hours and spent the day in a daze!

I couldn’t feel stressed if I felt like it.

I couldn’t create a 50-page ebook or telesummit if I tried.

And everything from that moment shifted.

I started to enjoy the creative flow of having 7 plates spinning.

I started to be okay with only having the energy to nurture the situations and relationships that were in front of me.

I couldn’t feel stressed if I tried and then sales started coming in by themselves.

I started to feel supported by the universe to do what I need to in front of me.

I am blessed to live this life the way I do with the people I do, and I have also had to get very clear on what and who is and isn’t for me and what I can and cannot do.

Use this time to get clear on where the energy is for you.

Know what you can and can’t do.

Don’t be afraid to let go of nine sticks and to have only one. Just make sure you’ve done your discernment so what you are holding is the golden one.

The award I won was for the most visionary product of 2019 for the Gamechanger - a MASSIVE thank you to all that voted. I put it out just once because I didn’t feel like pushing it. I knew what I could and couldn’t do, let it go - and I won the Gold.

My golden arrow is the knowing and clarity of what I can and want to put my energy into, and when you know this for you-you'll have a golden arrow too.

Sagittarius rules the house of media, publishing, travels and spiritual teaching. So is it any wonder my adventure has lead me into the adventures of getting a publisher for the game, launching what feels like the first run of my own TV show, and focussing on selling out retreats?

Which all lead me to the same dream.

What might happen for you if you just let go and see where the adventure leads you this full moon?

Horizons are widening and we have the green light to proceed if we untangle ourselves from all that stings.

I have landed now.

Before I start jet setting :)

Granada first with The Transformational Truth of AstroTarot Retreat, then comes another “ada”... Canada!

The energy is building so watch this space!

Or even better, book your space!

If it’s in alignment with your golden arrow that is :)

Click here to see if it’s in alignment with your golden arrow.

Wishing you a WONDER - FULL MOON.