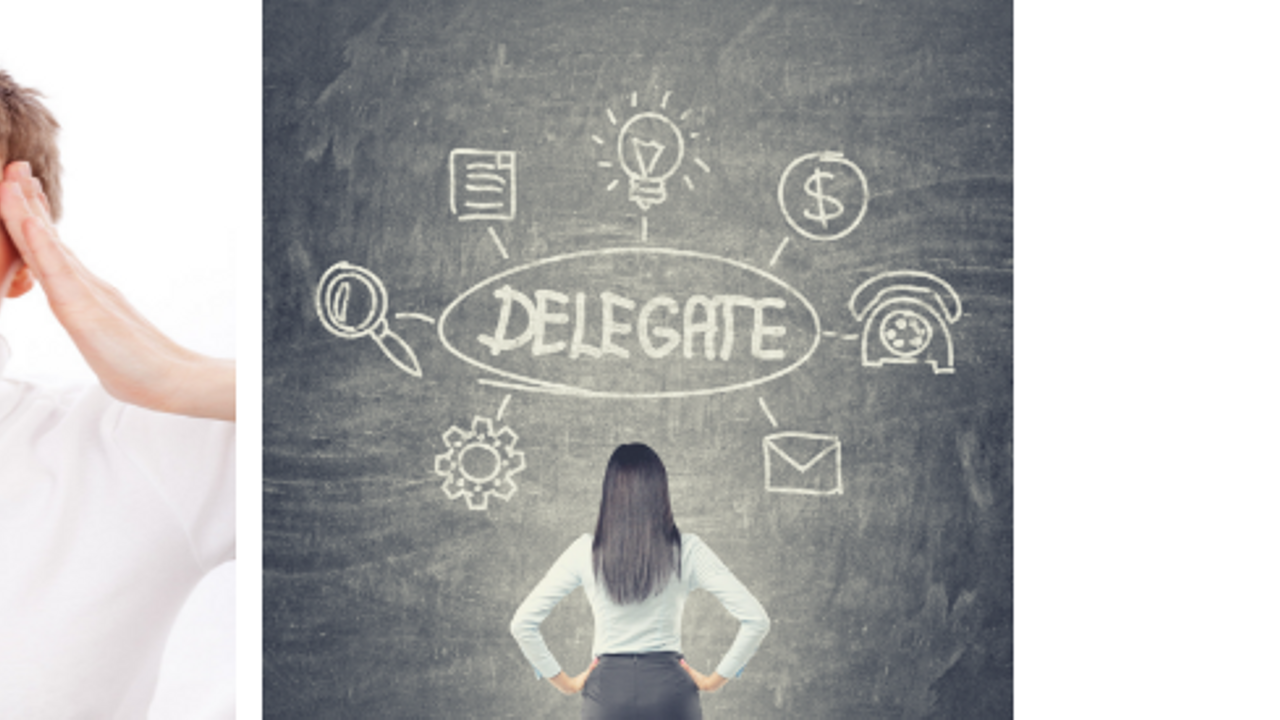 In Catholic countries, Easter is a BIG thing.

In Granada (where I used to live) you see the history of clashes and domination of religion wherever you turn.

The streets drip in a melting pot of Muslim, Jewish and Catholic histories, with huge cathedrals built on the graveyards of mosques.

The history of the Moors lives on through eight-pointed stars encrusted into the stonework, along with the pomegranates.

The air heavy with Arabic chants, mingling with the clang of dense Catholic bells and the passionate clapping and tapping of Flamenco.

Growing ever more powerful and passionate, as it gets closer and closer…. Clash, Crash, Burn and Reform…

The Catholics, Jews and Moors in Granada, have found a way to live alongside each other.

Despite the powerful clash and crash of their shared history.

But in holy week, you don't see anything but Catholic domination.

Semana Santa is the most important holy festival of the year and I’ve never seen anything like it.

For weeks before you see Catholic men carrying huge crosses on their backs. They are rehearsing for the big day. And when the time comes.

All that exists is Holy Week.

People spill out of their homes on to the streets which are solid with people, even people that don't want to be there!

And the processions last for days.

Nothing else except Catholic domination.

It stops you in your tracks.

You cannot do anything except go with the mass.

It's quite something to experience.

Sometimes you cannot even breathe you are being so squeezed by it, your feet lift off the floor and you have to give up your agenda completely to survive.

Then you see what looks like the Klu Klux Clan! These are actually Nazareen priests, but lordy!

Cordoba Mosque toppled by the Catholics who instead of burning it to the ground built a Cathedral on top of it! As if to say, you can be here, it doesn’t matter, we still reign.

If that isn’t domination what is?

These thoughts come to me as I read about Notre Dame being on fire.

Why now, in the most important week of the Catholic year, is one of the most (if not the most) important Cathedral burning?

This morning I was having a session with one of my mentors, Becky Walsh. Becky asked me what The Tower meant to me...

Becky found this interesting because of France being the country of Liberty - after all they gifted The Statue of Liberty to America.

We have liberty making her presence felt here in the Libra Full Moon which happens to be making an opposition with Uranus, Clash, Crash, Burn, Reform.

The card in the Tarot ruled by Uranus is The Tower, and now we literally see The Tower crashing and burning, in Holy Week.

The Tower card is the pride comes before a fall story of The Tower of Babel where God destroyed a tower built by mankind to reach heaven.

“Its fame is not overworked: it is one of the masterpieces of Gothic architecture. More than a historical monument, this cathedral is above all "the House of God and the abode of men", because this edifice, living by the faith and prayer of the faithful, is charged with human and Christian experience. This place is a witness to the life of the people of God, the radiance of his charity, his fervent hope. Since its origins, it is the living stones, formed by the believers, that give it its true existence.”

Am I saying that God has struck down Notre Dame?

An act of God?

Legal documents ( back to Libra, Justice and Liberty here) have a clause for an “Act of God” so why not?

And my even more controversial belief is that even if done through mankind, that is still an act of God.

Or even through the animal kingdom…

Like the latest rich man who paid to be on Safari to shoot a Lion. An Elephant spotted him with his gun, trampled him and then the Lions ate him.

Or on an almost happier note...

A baby dolphin in captivity swam up close to the guy smoking who was watching.

The baby dolphin swam off, suckled its mum, swam back to the guy and blew the milk out into the water to make smoke - that’s one smart baby dolphin! Very cute and amusing, and is there a deeper underlying message about what is natural?

Who are we to insult the intelligence of that which cannot speak or that aren’t in possession of human hands?

Whether that is “God”, the Earth of The Animal Kingdom?

Which is now 60% extinct since humans have become industrialised.

Now thousands of Scientists are putting their name to a document to warn us of impending doom if we do not change our ways of mass domination.

This blog is not meant to be a scaremonger, I am inviting you to look deeper with me...

The universe is always in control, and will find balance.

If that means destroying certain things to give us the message of what is important, then that’s what will happen.

Already we are seeing that Notre Dame will be rebuilt (I keep getting the typo Damn instead of Dame).

Is this money going into rebuilding pride?

Or will it actually rebuild our world?

I have no way of knowing, but I do feel we aren’t receiving the message.

What is the message? I hear it everywhere, even in the Scientific documentaries my husband eats for breakfast.

Connection, instead of domination.

And that's exactly what happens when you learn how to connect with the Tarot not through trying to control an outcome in a reading, but by embarking on the map of soul evolution present within it:

The Hero’s Journey - known as The Fool’s Journey in Tarot.

You will see that The Tower happens at the place of atonement (to make good).

Before The Tower (XVI) we have The Devil (XV).

The Tower is the blowing up of The Devil, that’s why I call it liberation.

It leads us on to the next step, The Star (XVII) in the gift.

When I was a reader, the amount of people I saw who didn't like getting The Devil or The Tower.

They longed for The Star, thinking it will land in their lap, like a falling Star but it doesn’t work like that.

It’s the same in our day to day lives.

The Devil represents our need for security, the job or the relationship that isn’t truly aligned to you, the chain.

You want liberty, but the fear of no security keeps you bound, so the weeks, months, years roll on, you crave the freedom, but can’t bring yourself to be free.

Then sooner or later BAM!

The Tower strikes, and something happens, like you get the sack, and come home early and find your other half in the sack with someone else.

BAM! Now you are in The Star! You have your liberty!

And just like in Sliding Doors, one part of Gwyneth wakes up and decides now’s the time to make the best of life. She finds her purpose and passion coming alive and again and directs into making the living and loving she deserves. She does what she always wanted and finds a new man to boot!

And just like in sliding doors there’s another part of Gwyneth that’s still dazed, still asleep, and still unconscious, this plays out in our lives as…

“OMG! I just got the sack and found my other half in the sack with someone else! I need to get the first job and relationship that comes along”

BAM! You are back in The Devil.

The Macro is a mirror of the Micro.

So this Easter I ask you what needs to Crash and Burn in you to Reform your world, and in a way that aligns with the truth of your purpose and benefits the world?

Is it time to align yourself to your purpose and your passion?

It is on this Easter Good Friday that I start a pilgrimage called From Zero To Hero.

A pilgrimage that doesn’t need you to leave your comfy armchair.

But a pilgrimage that will help you come back to you, find your hero on your journey and align to that instead.

I will be taking you on this journey, so you actually keep walking forward in the direction of the Star and beyond.

If now's not the time then when is?

To blow up The Devil in your life and let your Hero know you've said yes to activating your life, your passion, your purpose and going to The Star and beyond...

Click the pink button below to get it going on:

From Zero To Hero in 28 Days

Here's to an Easter knowing that The Star is well within our reach, we don't need a Tower to connect, we just need each other, the divine resides in us all.

P.S) This is the second full moon in Libra in a row, we have a second chance at realignment right now, so below is your second chance to say yes to the journey within and we start on Good Friday are you in?