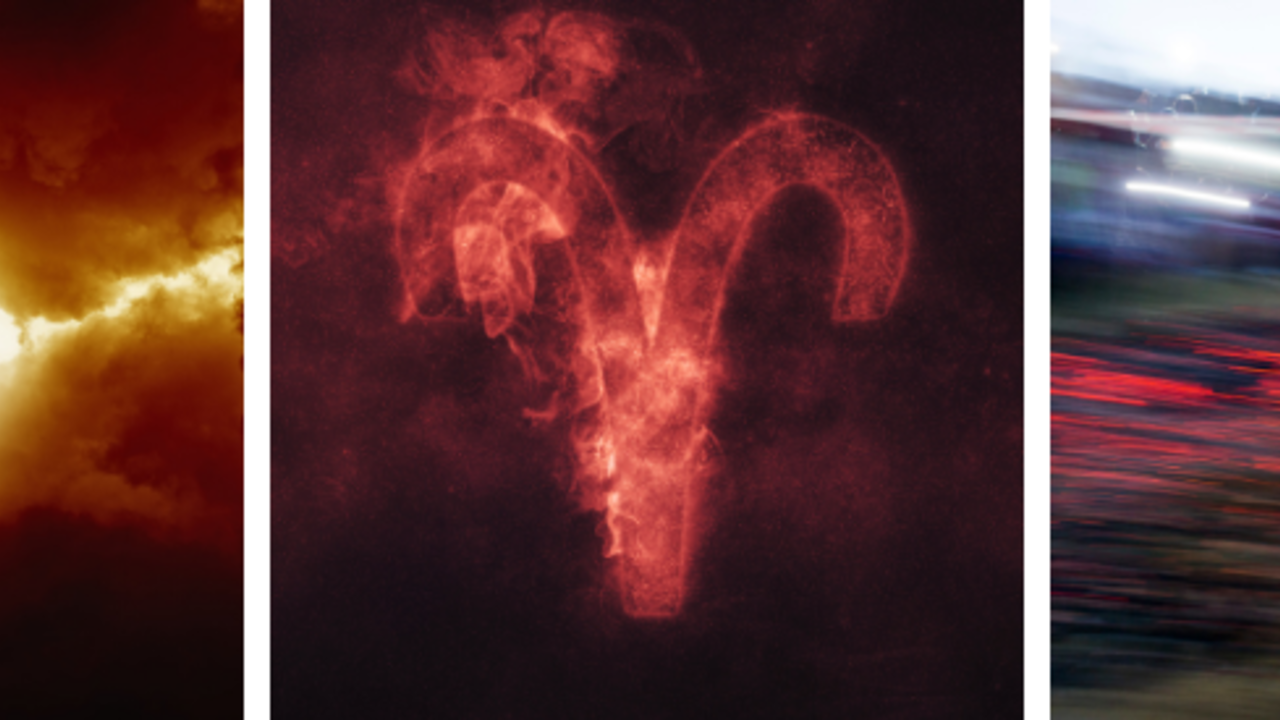 A friend of mine always says “Whatever amount of time you have you have to do it in you will do it in.”

I hope she’s right! I think to myself...This Full Moon waits for no-one, and there’s less than 24 hours to go!

I am sat here typing like a cat on speed ( you know that cat gif meme?) because this lil Leo looked up at the Moon last night and went…

Aries blasts through blockages like cillit bang on a mear smear!

In doing so it’s utter chaos! A total hedonistically hectic mess and oh so liberating!

How wonderful to be free of the prison's procrastination and perfectionism!

Are you feeling me? I know I am! LOL!

The Chariot rollercoaster has not let up since the New Moon in Virgo on August 19th  (at least for me and maybe for you?)

Last week my mum had her op one day and we had Grandad’s funeral the next. I was live in carer for the week, for the second time in a month and yes it has all been so so intense and heart breakingly painful ….and oh so incredibly sacred  all at the same time.

My mum’s healing speeded up by a whole week leaving the hospital in utter dismay, and so I landed back home Sunday evening.

To rest? No, if anything The Chariot ramped up a whole nother gear!

I’m looking at them perplexed. How can I do anything other than ride The Chariot?

Its the equivalent of saying that to Pantheon or Apollo flying past on his Sun Chariot!

What happens when you try to get off a chariot at high speed?

So you buckle up instead right? And what does the fast pace do?

You end up with no time for procrastination or perfectionism - that’s a luxury.

And things shift! You somewhere.

You don't sit in the car worrying, you start the engine and get on with it.

You might get a bit of road rage along the way, but you keep your eyes on the road and deal with what's infront of your face because there's no other way to do it.

Astrologers say this is an intense Moon because it’s making some angry squares (and Aries has a temper anyway) re-activating all the major conjunctions of the year such as Saturn conjunct Pluto and Jupiter conjunct Pluto, which really has been the theme…

Jeez! This is enough to make anyone quake right? Even Aries?!

NO! Not Aries!Aries the ram is the Emperor in Tarot, number 4, just like 2020, It’s been the year for The Emperor and Aries…

You can see him all around, in the Emperor of men telling us how we are having to be confined for security reasons.

The number 4 is about systems, and structures that hold the man made world together - like a chair or table has 4 legs, a house 4 walls, a car 4 wheels and so on...

And the spiritual Emperor playing out a higher purpose, culling and destroying before he can lay down the foundations for a new world.

No he doesn’t quake or care,ain’t nobody got time for that, he just gets on with it.

Astrologers are saying this moon is even more intense! They talk of anger and hate, outrage and frustration, but personally I don’t think intensity has to be that.

If you channel it wisely...

Intensity kickstarts the lethargy of a lifetime out into the stratosphere.

We have been on the most crazy roller coaster ride for the whole of 2020, and the most intense part of the ride has been the last couple of months. This Aries Full Moon marks a climax.

You can look at the destruction all around and boil over uncontrollably with hate, outrage, frustration, or you can take the reigns of the chariot, keep your eyes on your path and let this crazy roller coaster burn up your karma faster than a supernova.

“I feel an ending. I hear the Emperor wiping his hands and saying “Job done as he walks off into the distance, I see a pile of mess everywhere, and now we can get on with clearing the decks”

Silently, with grief in our hearts for what has gone and what will never be the same, but if you look close you might be able to see the shoots of new life starting to come through.

Did you notice how many sunflowers we had this year?

It was if the earth was working hard to show us that brighter days will be here again.

I’m a Leo fire snake - I love the Sun but I never really liked Sunflowers until this year.

I was so utterly captivated by their presence.

Then bring me sunshine was the last song at my grandad’s funeral last week. Soooo my Grandad, it didn’t matter how bad you felt in his presence you always felt better and so it is....

He was on his chariot riding high into the sky.

The sun symbolises you, your path, your essence, your divine spark, your life, seeing clearly and rising tall in all that you are…

And The Sun is near the end of the fool’s journey in the Tarot (after Death, The Devil, The Tower and The Moon) for a reason.

You don’t get to see the gift of your glory until you’ve gone through the fire.

If we are in for a fiery month ahead, then you have a choice. Go through it gracefully, or disgracefully.

I think by now towards the end of 2020 we’ve gone through so much Death, Devil, Tower and Moon we know that just like the Earth, The Sun and The Flowers, we can rise again gracefully…

If we stop wishing it’s different to what it is, and we embrace what it is. It’s messy yes, it’s crazy yes, and…

You aren’t in charge of the divine plan or timing, 2020 has been a huge humbling lesson on that front.

Know your path and honour it.

Take the reigns, keep your eyes on your business, your path and what you have to do, with a channel like that for such a powerful energy you can achieve eons before Mercury joins Mars in retrograde mid month.

Because, In true human nature, then you’ll be wishing for a bit of kick arse Aries energy!

It’s here now, so use it wisely.

Get on the Activate Your Intuition Launch here!

In true Aries style we’ve already started but hey ho! I’m putting everything in one place so you can catch up!

Jump on in! We are having a wonderfully funny imperfect time!

Just like this blog - no time to obsess, stress and perfect, how liberating and freeing does that feel?

COME ONNNN! YOU’VE GOT THIS!

Funnily enough today's most voted class is on busting through Overdoing, overtrying, overwhelm and overkill! 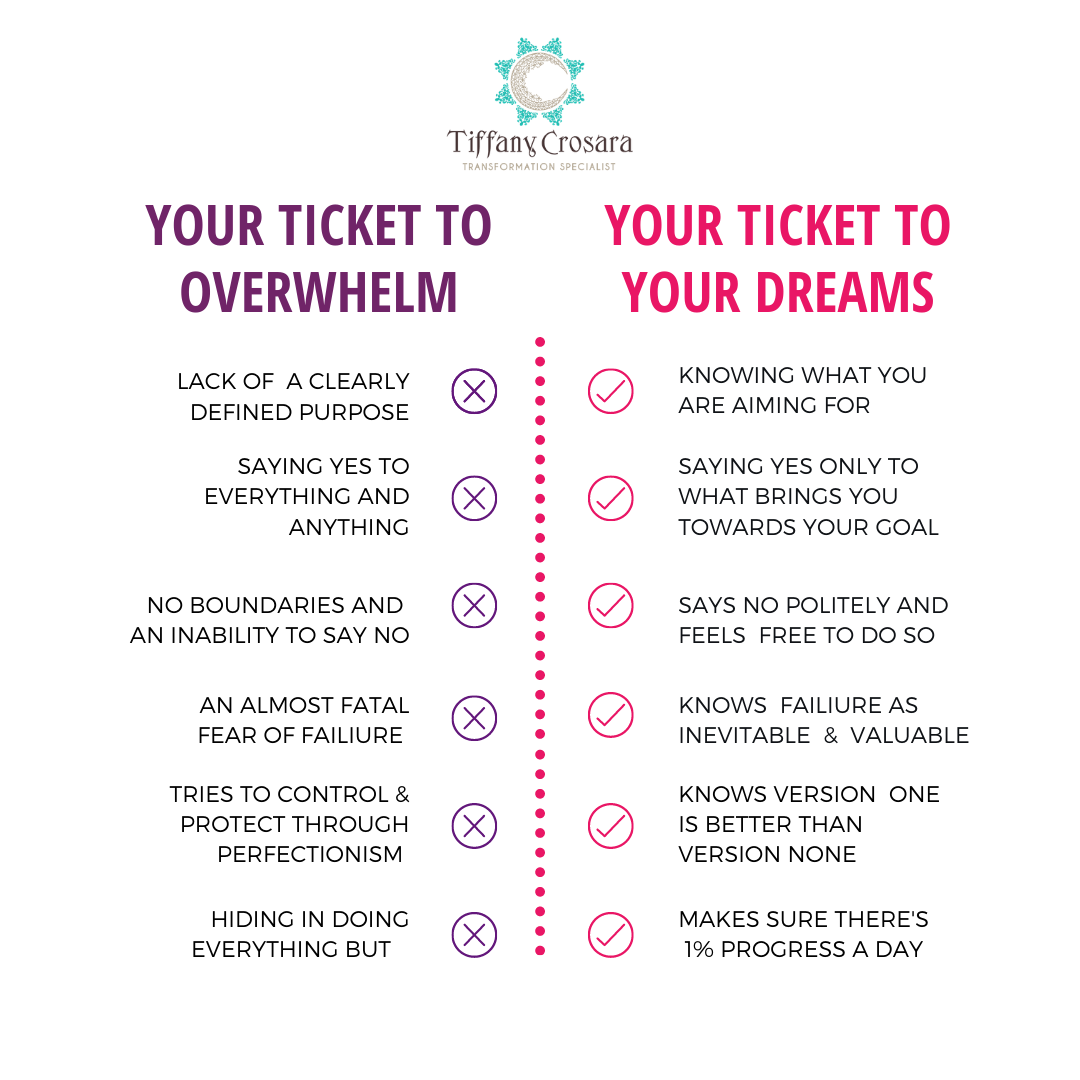 If you don't make it in time -  get the replay here.

P.S) My Bath Game Changer Emperor Event for mid October has been revamped! Want to have some fun in the late Somerset Sun? See here.