No Wonder Your World Is Spinning - Welcome To The End Of An Era! December 2021 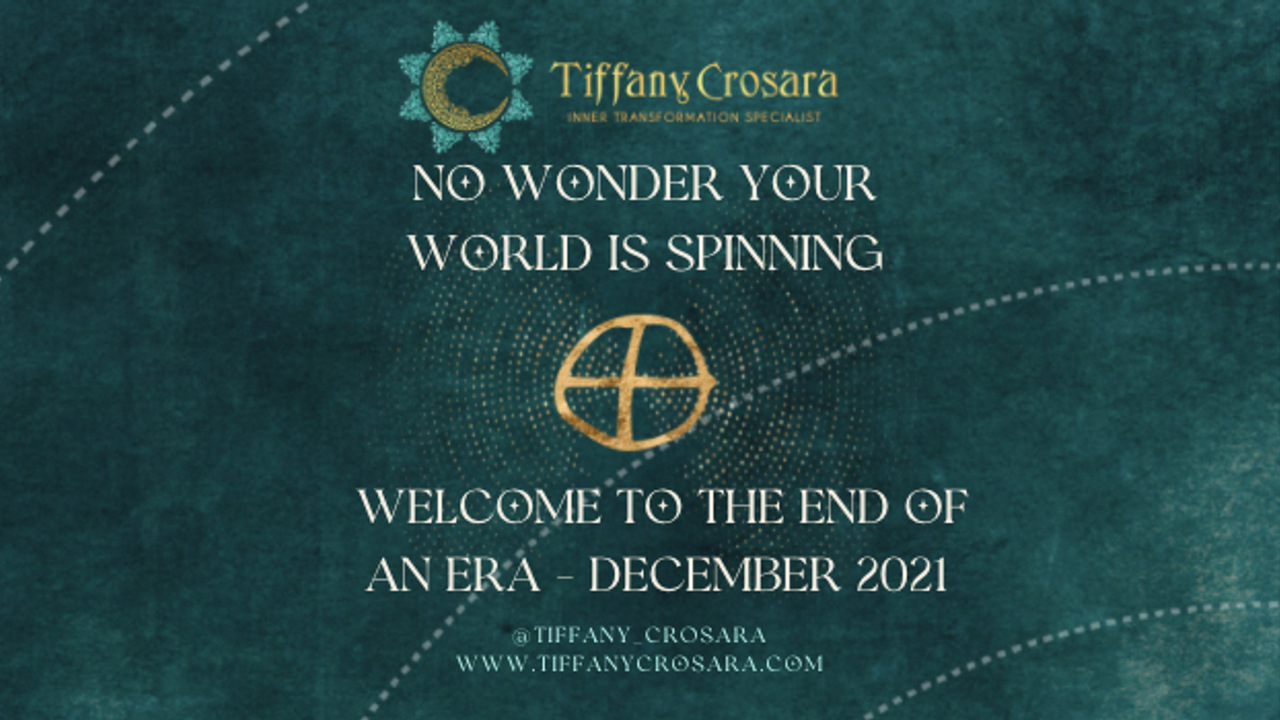 If you are reading this, then congratulations! You've survived 2020 and 2021!

That in itself is a HUGE achievement - and (my guess) is much is changing in your world. No one is coming out untouched, and my intention with this post is that you see how this rite of passage is going to serve you.

But first, you gotta come back with me…

Where were you when it all began back on New Years Day 2020?

I landed in the Yucutan a couple of days before - on Mexican Fool's day (December 28th).

Uncanny! Because whenever I travel I start a new Fool's Journey in the Tarot which starts like this:

This meant I was to land on The Emperor on New Year's day, also uncanny because 2020 deduces to 4 - The number of The Emperor.

At the time we were also ruled by Trump - Donald ( means "world power") and Trump which means to rank above the rest - gosh! There is so much in a name!

For example, my name TIFFANY JANE CROSARA means gracious (Jane) epiphany (Tiffany) through crucifixion! (Crosara) lol! The story of my life! My clients might say that working with me feels like that too! And here I am talking to you about yet another crossroads, but I digress! 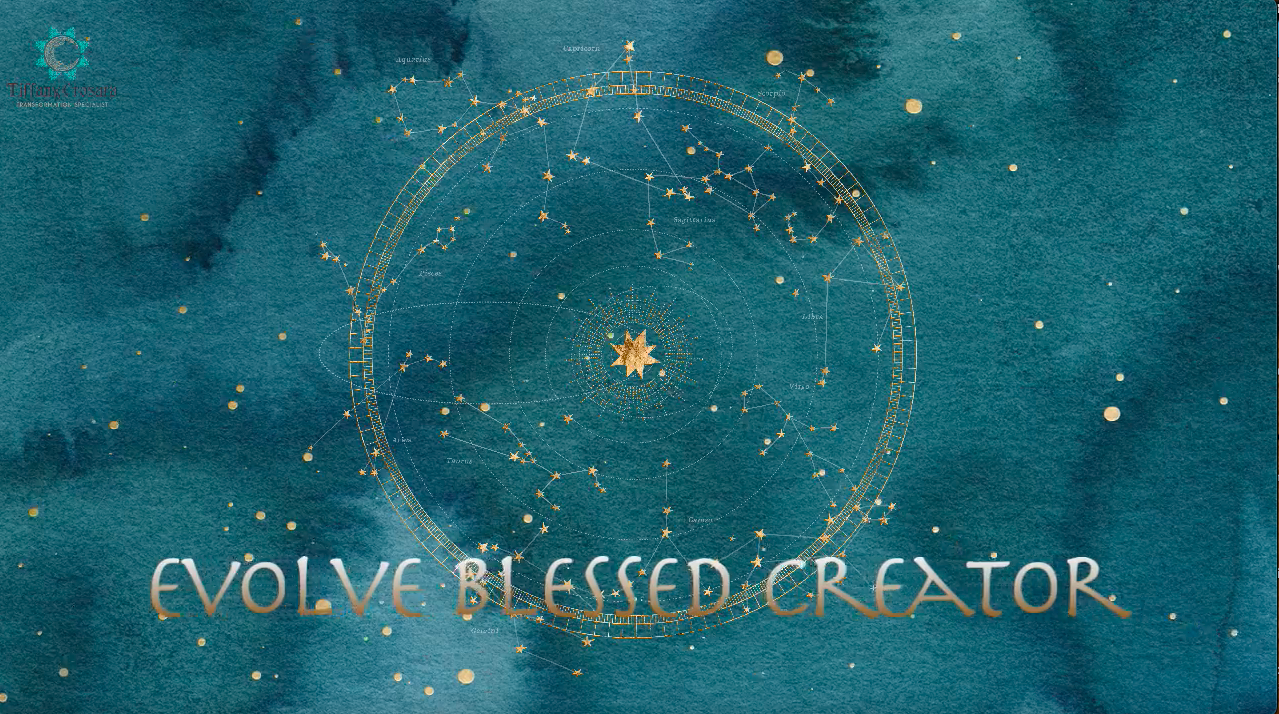 On the first day of 2020, I woke up alone in Mexico and took a taxi to the beach. I sank my feet into hot white sand and connected with the shamanic power I felt in the wind rustling the palm trees and the lapping of the Caribbean sea.

As I did I received a downloaded message from the archetype of The Emperor, it said: 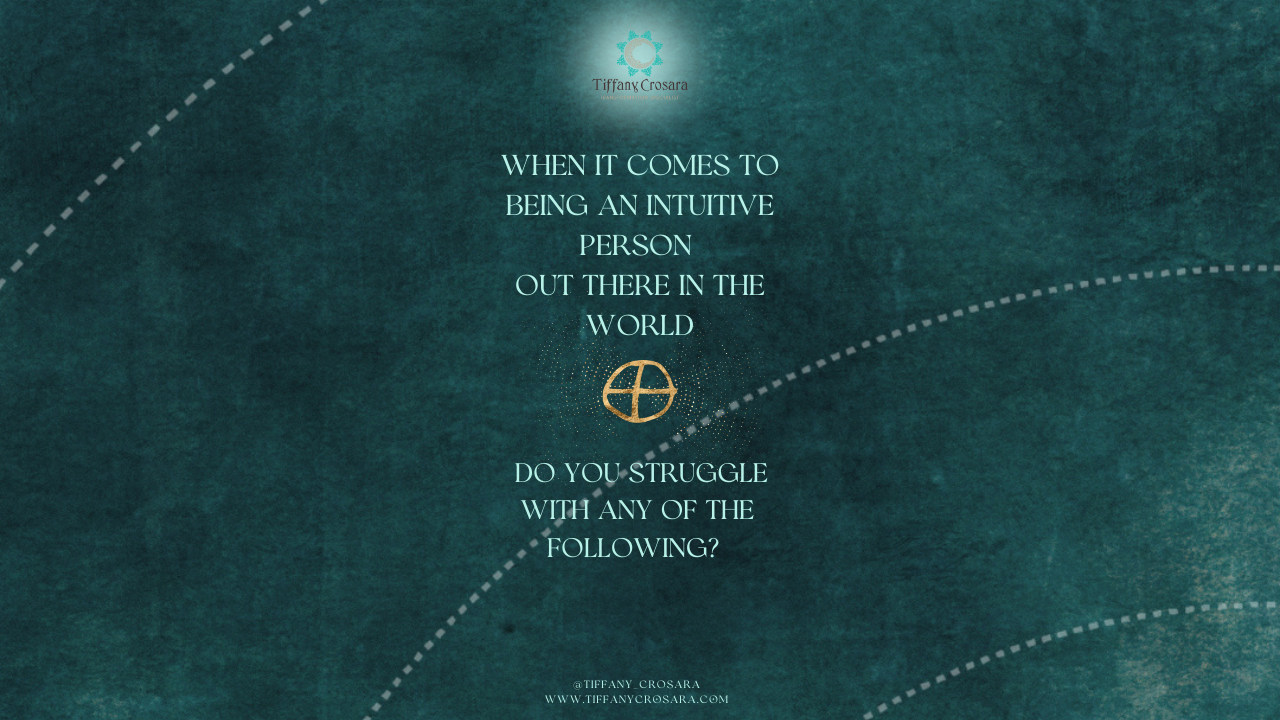 I remember thinking “thanks for the advance warning! We are well f**** then!”

But is it not human nature that we need to learn through experience?

What if you stop for a moment, right now and think back over all the things that have happened to you over the following 3 points in time:

And what that means for you now?

For example, someone important has come into my life with the same name as the person who was most important to me then.

For example, we lost my Mother in Law at the beginning of lockdown 1 and my Grandad between lockdown 1 and 2 - literal death. But it also signified huge changes in our own lives - the end of life as we knew it - on EVERY level.

For example, I was feeling let down, especially by a lot of Geminis - sorry Gemini’s! I love you really! My husband and some of my best clients are Geminis! It just so happened so were the people I felt let down by then (the eclipse axis was in Gemini at the time). 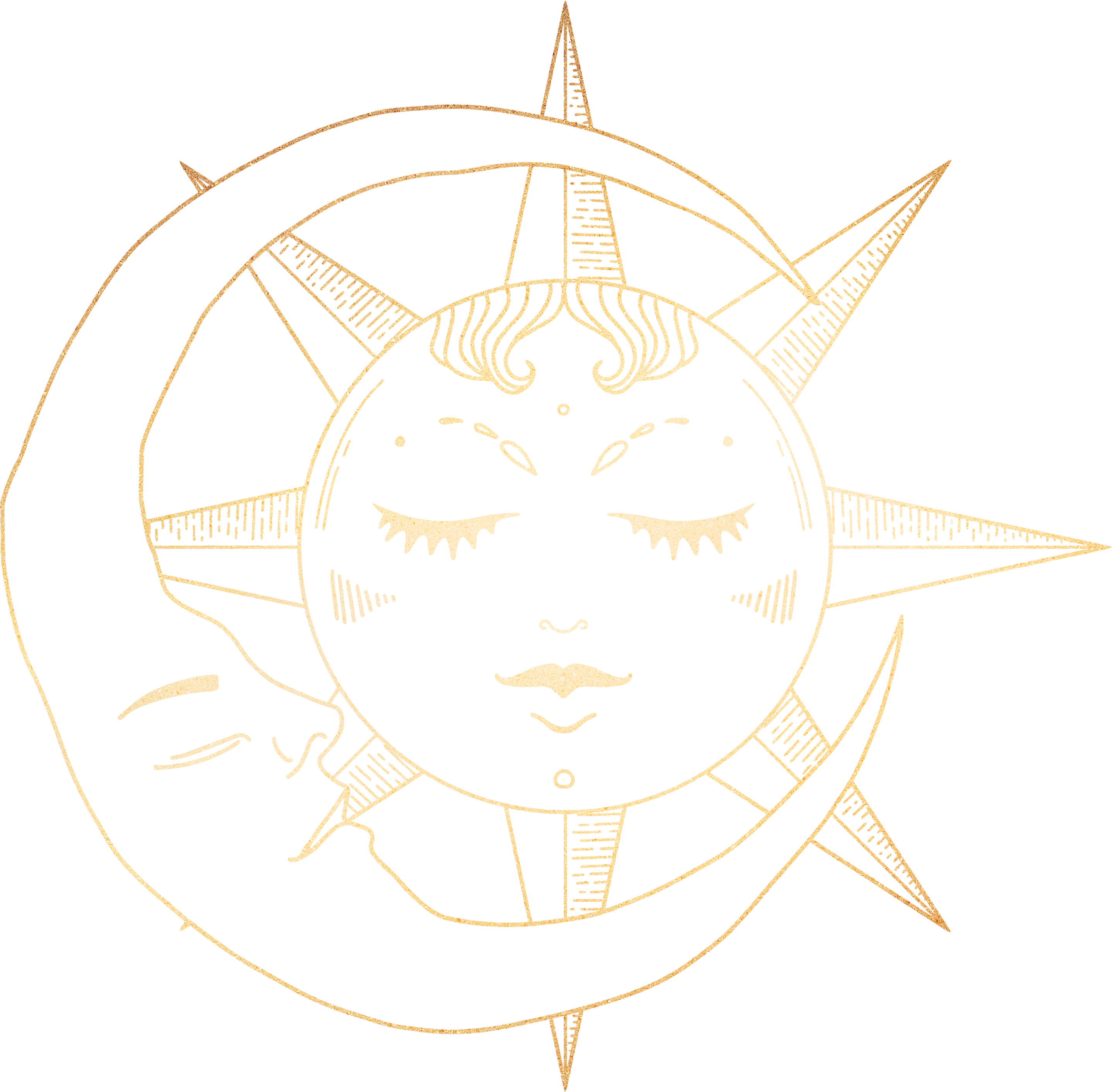 Russell Brand was one of the Geminis.

He cancelled our 1:2:1 an hour before it was due to take place! I'm not up for such short notice by anyone  (just like my message from The Emperor)! Lol!

I have fought with my feelings of these letdowns ever since May/June, and only recently have I felt able to let it go. And of course, it's only when we let go that things come through.

I managed to let it go a month or so ago, but the other night I woke up from a dream about Russell, hmm!

Ever since then I kept wondering if that ‘wrong” would ever right itself...

And boom! It's come through!

Just a literal wondering, I was okay if it didn't. I had dropped judgment, got into curiosity and that felt good.

We are heading to the end of an epic couple of years, where nothing will ever be the same, and where are you with that now?

Where are you with the epic losses, crushed dreams and disappointments you will have undoubtedly experienced in this time?

What about all those good intentions that turned to dust?

Or did they? Even if you think they did?

The other day on social media I asked this question: 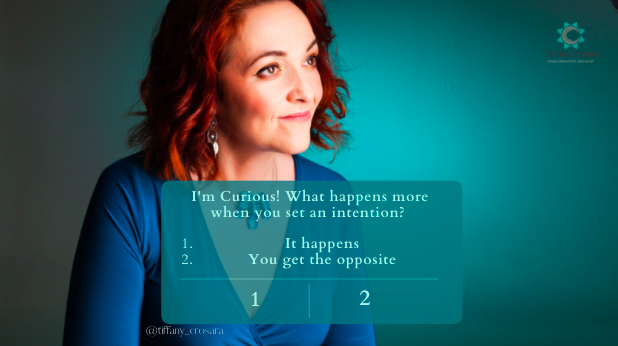 I will share with you that I sit in the number 2 camp. But I’ve noticed that just because I get the opposite first doesn’t mean it’s not happening.

It means I’ve set an intention and the universe goes “Right! You want that do you? Okay! Here’s your rite of passage to get there!”

Things are righting themselves in my world from May/June this year, and why?

Well, it wasn’t through trying to make anyone “realise” or through asking them to take some responsibility! Lol!- yup! I did! Even with Russell!

It came through me taking “responsibility” 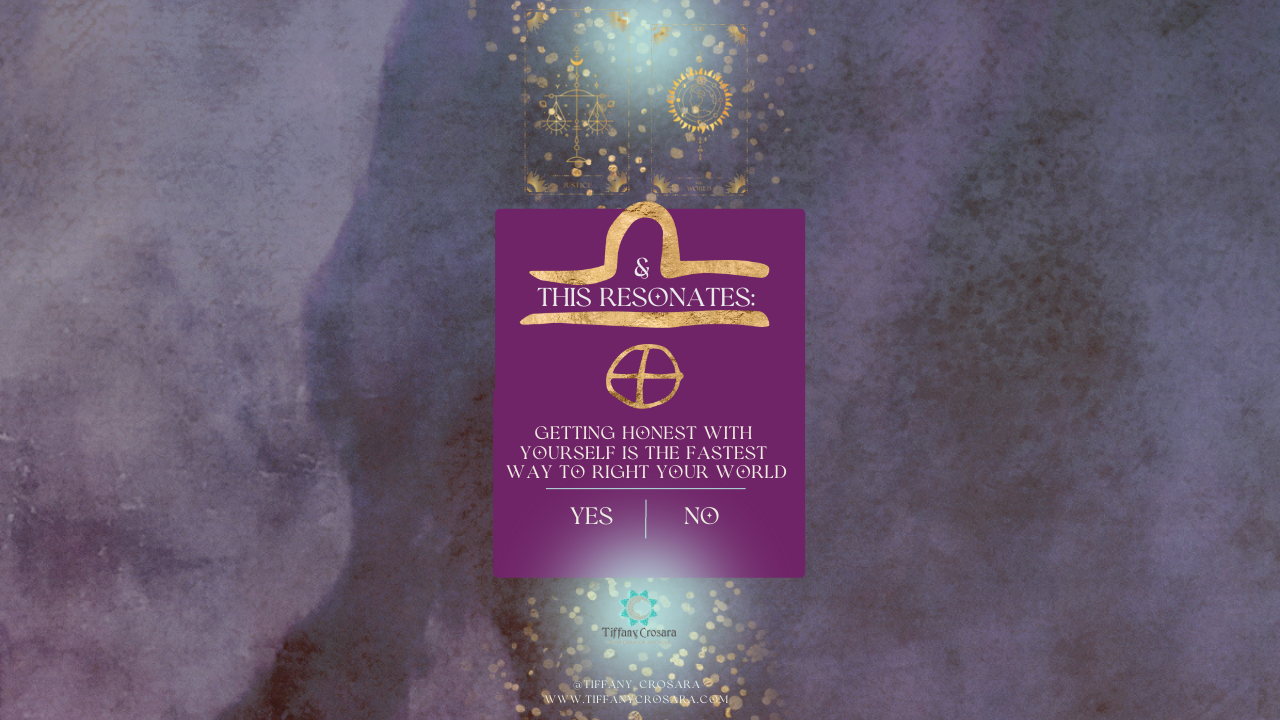 Responsibility! One of those words that make us want to run for the hills.

“Truth” is another one of those words but in reality, both are friggin awesome once we’ve faced them because it’s only when we have that your world will sit right on its axis once again.

I’ll finish like I started - by congratulating you on surviving two of the biggest transformative years I’ve seen in this lifetime.

But before we get to free will, we have a journey around choice, responsibility, karma etc, and that's where we are now. 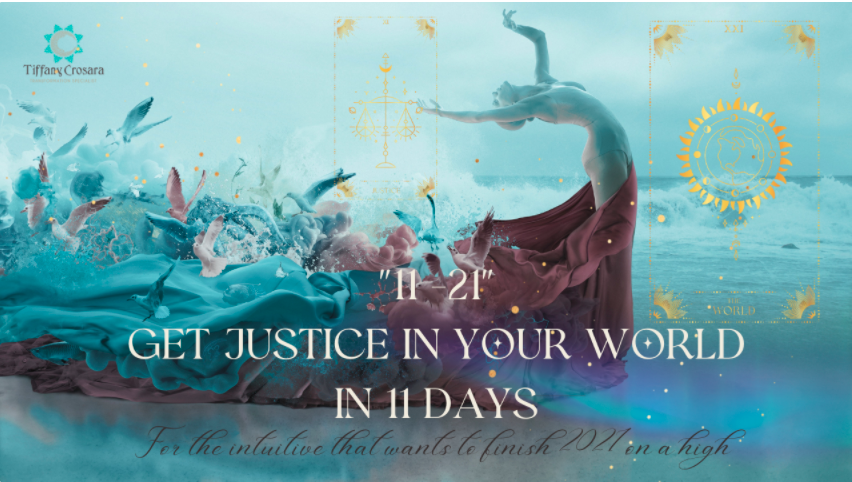 In eclipse season on the run-up to the solstice. It’s the end of an era and big changes are around the corner.

It’s time to clear up those loose ends, not by trying to achieve anything externally but by knowing you’ve done right by yourself for yourself. 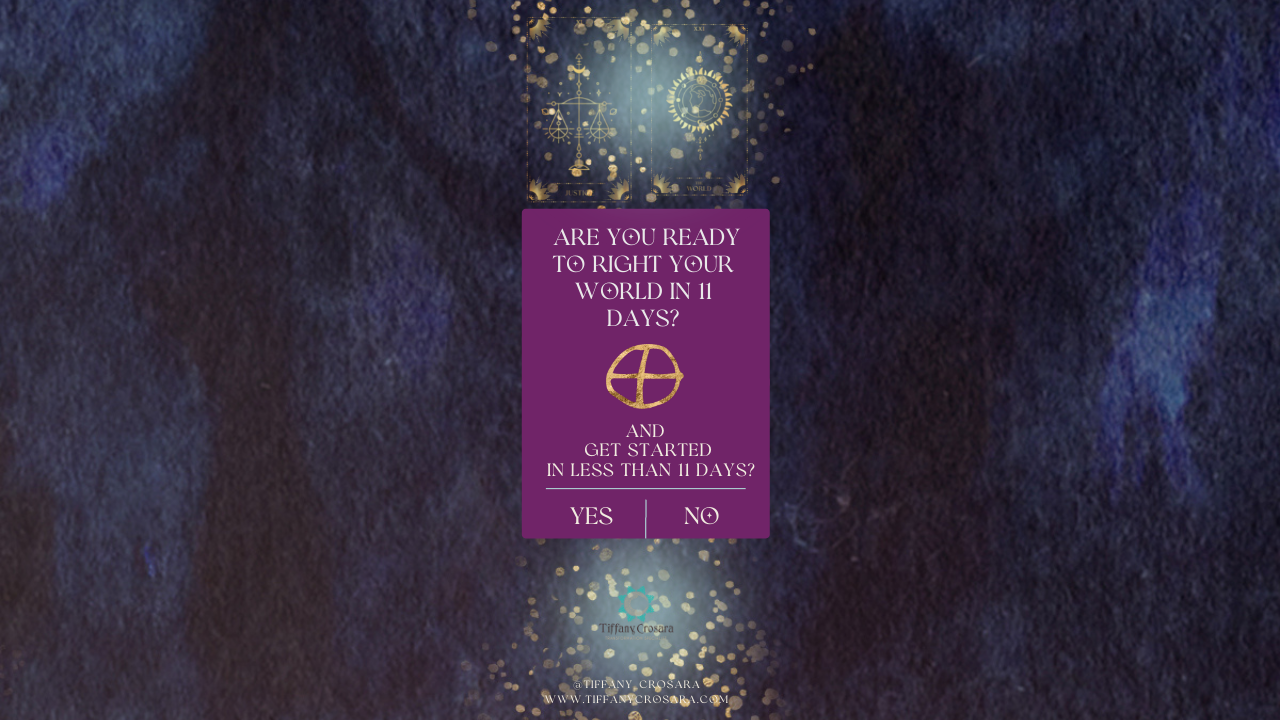 If so click here to see my invite to you on seeing this year through to its end in the best way possible.

Much love and blessings to you, 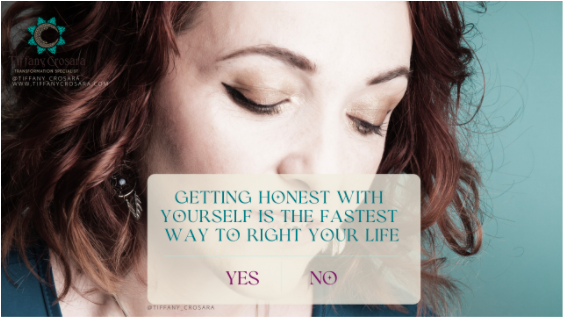