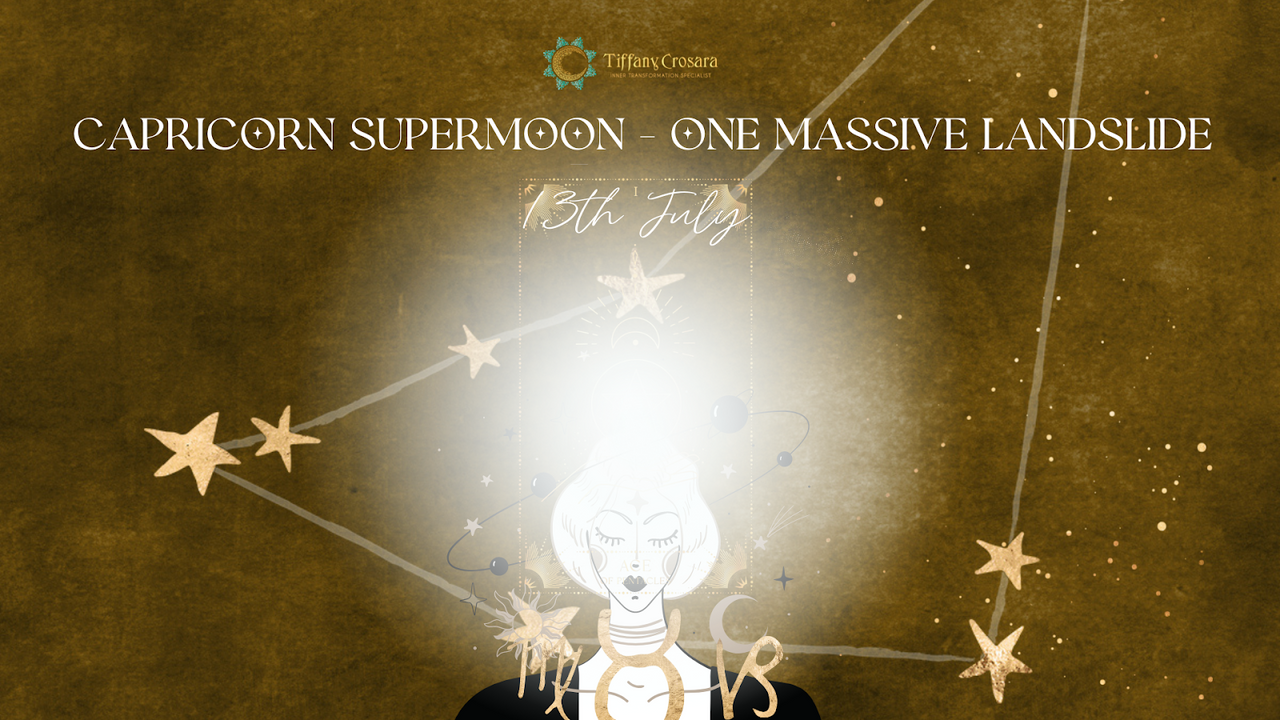 I took my love, I took it down

I climbed a mountain and I turned around

And I saw my reflection in the snow-covered hills

'Til the landslide brought me down

Oh, mirror in the sky

Can the child within my heart rise above?

Can I sail through the changin' ocean tides?

Can I handle the seasons of my life?

Well, I've been afraid of changin'

'Cause I've built my life around you

But time makes you bolder

Even children get older

And I'm getting older too

Oh-oh, climb a mountain and you turn around

And if you see my reflection in the snow-covered hills

Well, the landslide bring it down

And if you see my reflection in the snow-covered hills

Well, the landslide bring it down

Oh-ohh, the landslide bring it down

"Britain's prime minister said he would step down, less than three years after a landslide election victory" - The Telegraph.

I'm not one to get all political, but...

...If conservative was a zodiac sign, to which would you assign it?

With its "straight-laced" ambitious ways, it has my vote (in that way)!

Of course, those straight laces come undone, get in a mighty mess and Boris face-plants, because…

Boris has a Cancer MC, which means Capricorn is his IC (the deepest part of his chart) and…

The higher the climb, the further the fall.

No one knows this like Capricorn, whose life lesson is to climb the highest mountain and plunge to the depths of the sea.

The mountain sea goat is here to master the depths of the inner world as much as the heights of the external, and Boris is a clear example of what happens until we do. Our world is changing, and Boris's fallout is symbolic of a greater Plutonian plan at work. I'm hopeful about where we will be a couple of years from now.

Pluto, the Lord of death, rebirth and transformation, moved into Capricorn on November 27, 2008 (just before the northern rock crisis), and there it stays until January 21, 2024, reforming the structure of the material world.

The Northern Rock crisis was just the tip of the iceberg; who'd have believed we'd be living through a pandemic back then? But back to this year's Capricorn Super Moon - what does it mean for you?

Well, on the macro, on the micro:

You might face-plant through the door with twisted laces or knickers, but the tangle happened for a reason.

Trust you're landing now, messy though it may be - just before writing this, I tumbled down some stairs and twisted my ankle!

We are hurtling towards the final countdown of Pluto in Capricorn, and this SUPER Full Moon sheds a MOO-hassive spotlight on what it's here to do.

Do you remember what you were doing when the Northern Rock Crisis hit in November 2008?

I had a "landslide" of investment bankers batting down my Covent Garden Tarot parlour door, wanting to know if everything would be back to normal in a couple of weeks - just like what we thought at the beginning of the pandemic! Lol!

On the micro, I was getting drawn into my MOO-Hassive landslide mountain climb, which would always end with me getting my lacey knickers in a twist and falling flat on my face.

Dare I say, I feel that's been changing this year?

Dare I say, I feel like things are changing for the better?

Dare I say, I feel like that replay button is unjamming?

Yes, it feels beautiful, imperfect and messy, but what a relief! There's bliss on the other side of letting go.

This Super Moon is in close contact with Pluto and Uranus. Get ready for a moo-hassive landslide release that's been building for some time and for your world to be born anew.

It's time to get shifted (rather than shafted - ahem).

So on July 14, I'll be re-running a 10-day journey through the Tarot's Pentacles called Rebirth Your Worth.

In 10 days, we are going to journey through the suit of The Pentacles to rebirth our worth, get clear on our values, wants, needs, and desires, and raise our self-esteem so we can manifest and receive through ease and grace :)

Does that sound mighty good to you? Sounds awesome to me!

If you know it's time, start here.

Wishing you a wonder-full moon, x