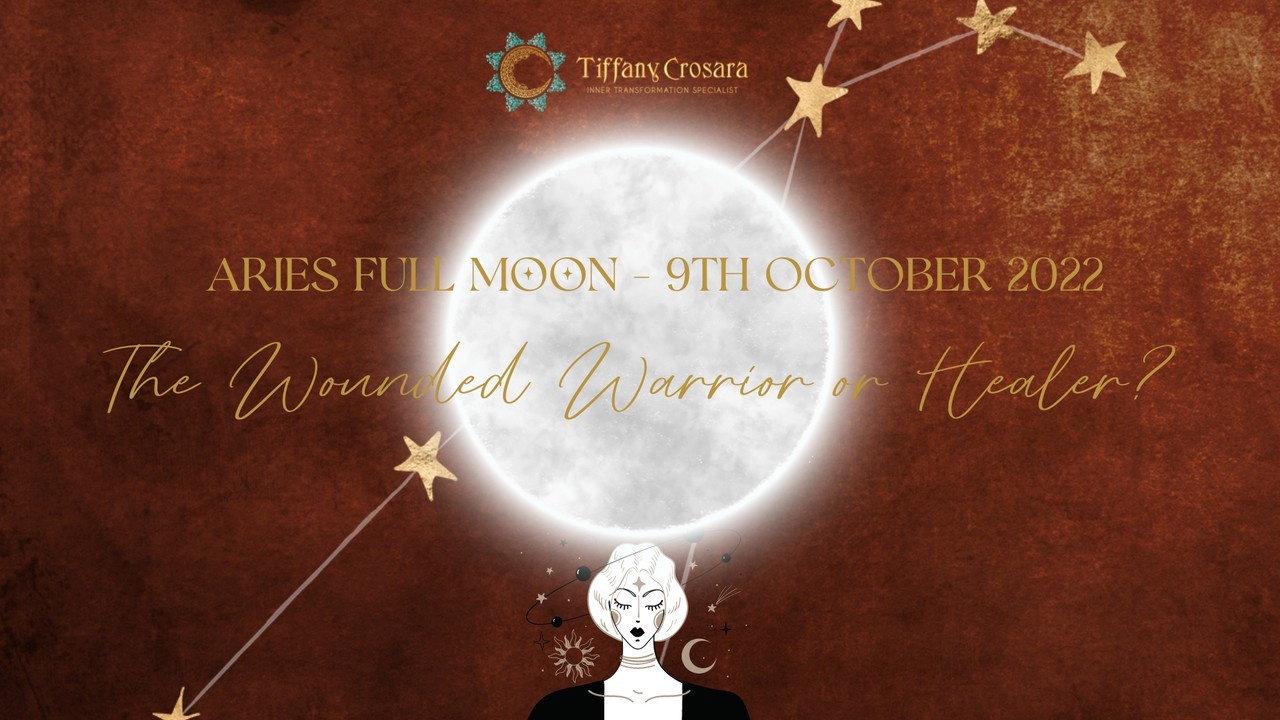 As a student once said to me, “Truth without compassion is just …..” I actually can’t remember the last word! - But the word in my head is “barbaric.”

The truth hurts at times, and with the Libra/Aries axis, that’s where we are at.

The Annual Aries (Hunter) Full Moon is the war-torn warrior, the battered, bloodied, painful face of hard-won truths. So when the wounded healer Chiron conjuncts the Full Moon of the God of War, what do we get?

A powerful karmic full Moon where the deepest of wounds reopen. 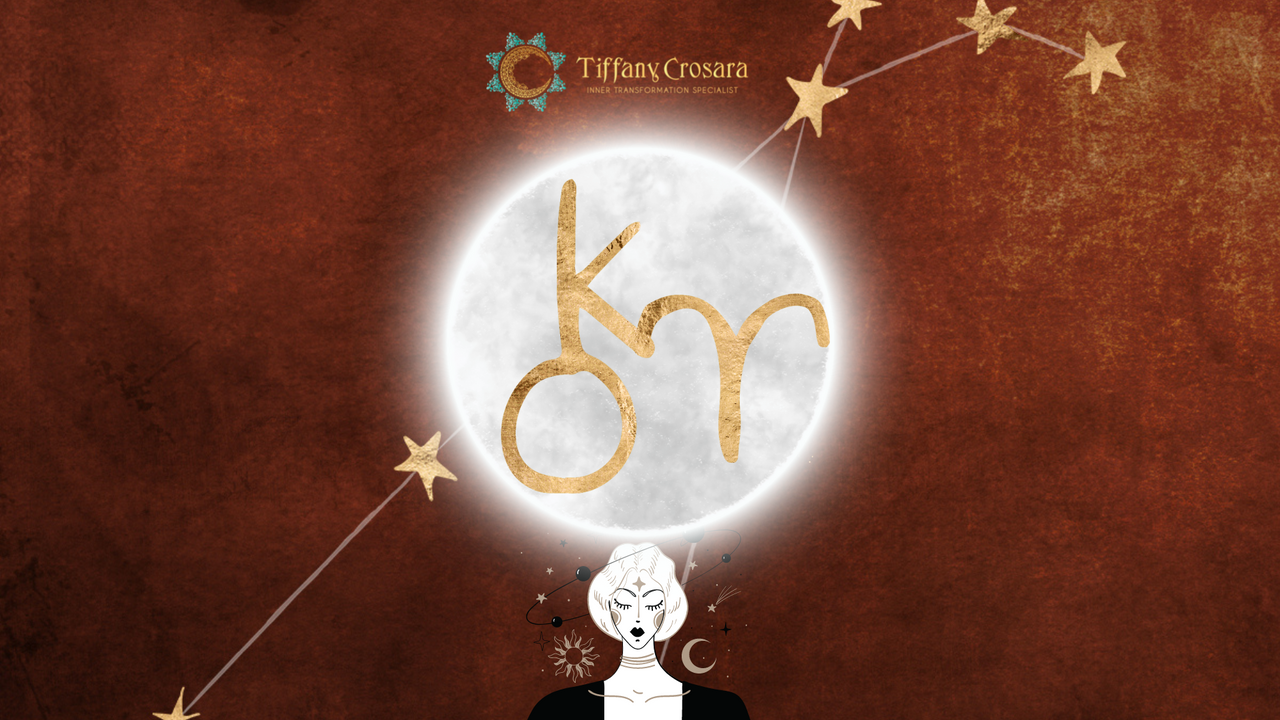 Yes, it could get messy, but festering wounds are way worse.

Aries is big, bold, brave, beautiful, powerful - and a lot to handle, just like its annual Full Blooded Moon. The Blood/Hunters moon is two different names for the same Aries moon. Aries is the warrior, and the warrior is one extreme of the same spectrum as the victim, The wounded warrior rather than the wounded healer.

So, where on the spectrum do you find yourself at the time of this Moon? 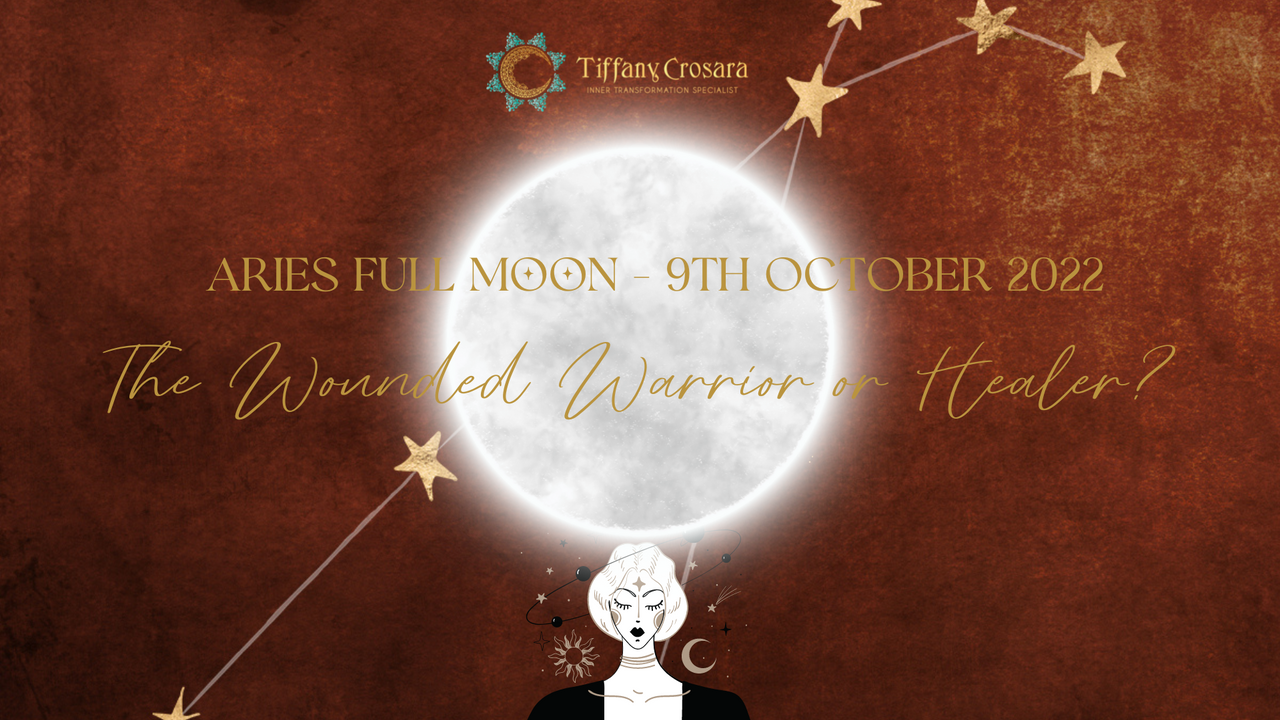 Lol! Just now, a song called “Spectrum” was playing, and a neighbour's cat intruded, so my cats scrambled over my arms which are now dripping with blood!

Think back to the Pisces Full Moon on 10th September - where were you then?

I was on a beach in Andalucia dancing with fire (just like we are at this Full Moon in Aries) - see the video below:

As a fire sign, I didn’t fear it. Instead, I rein the transformative space of the fire. I said I was done with struggle and welcomed in support, and when I returned I was no longer in the same place as when I left.

Next up was the Libra New Moon on the 25th - where were you then? 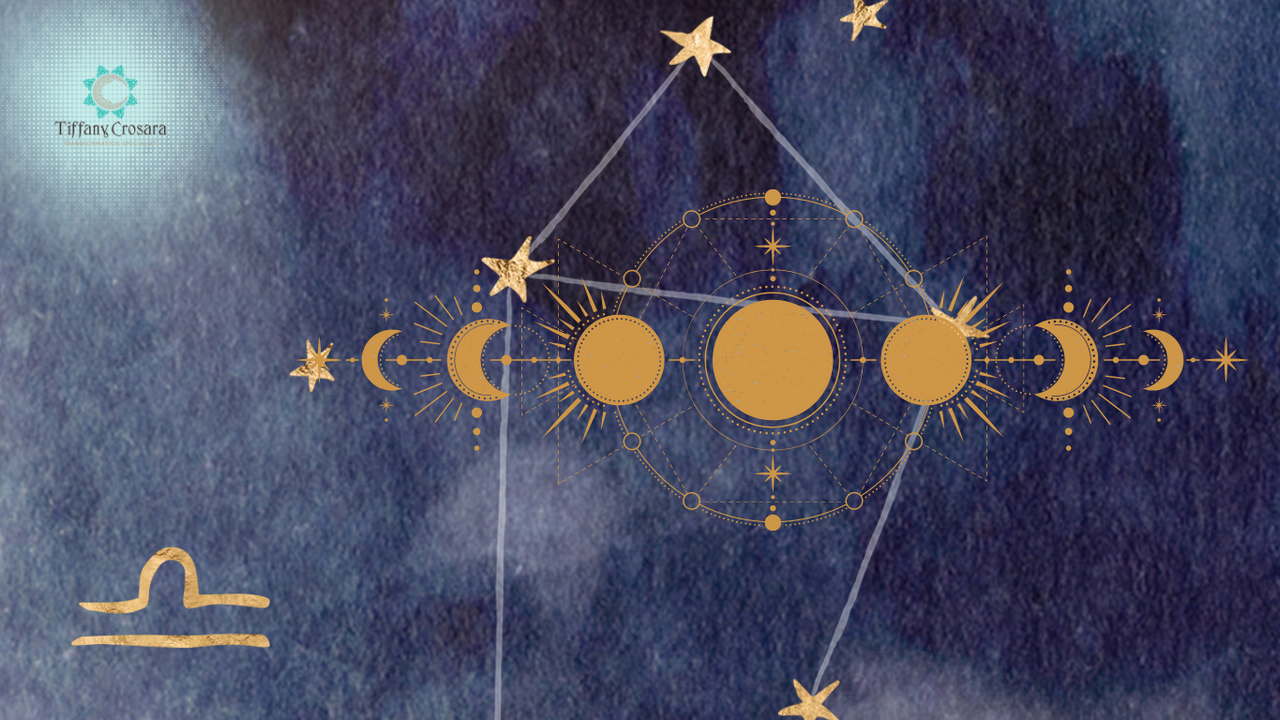 Over in my open circle, we started a 10-day journey through The Swords called Activate Your Authenticity, and it feels like we’ve been in training with the Swords in the run-up to this cataclysmic full Moon.

In it we’ve seen how The Swords can leave us bleeding and battle-weary if they are in the hands of a wounded warrior rather than the wounded healer.

So how do you yield a sword that heals? I mean, they hurt, right? Leave you ripped to shreds? Isn’t this why The Swords in the Tarot have a reputation for strife? How can it be any different?

Think of the epic films of knights and Gladiators, where the Sword is a symbol of strength, integrity and inspiration, and you’ve got it.

Just like in the Justice Tarot card for Libra. 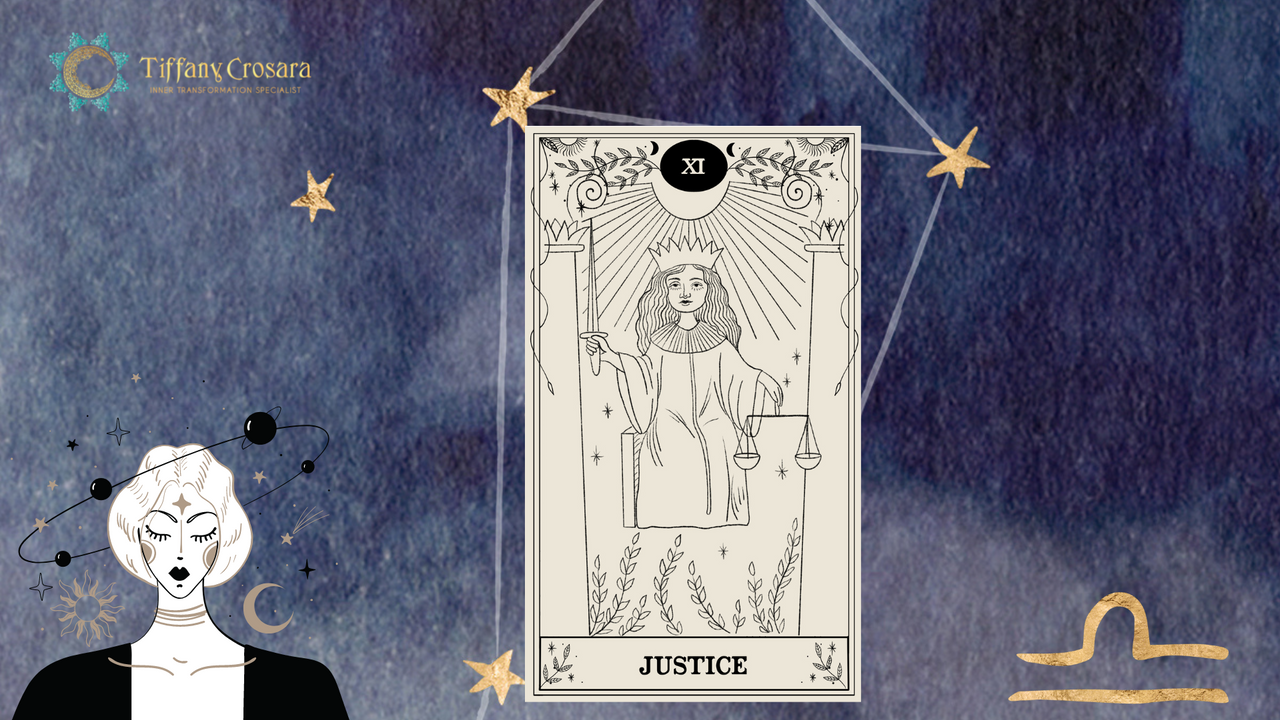 The Sword is upright, cutting through emotional imbalance and seeing clear, fair and straight down the middle.

But this implies there has to be a mess to clear, and in order to clear it, we must be like The Egyptian Goddess Matt, who weighs the heart of man against a feather to see if he can pass through the heavenly gates - but it’s our own heart we must measure.

Holding ourselves to trial or holding sacred court and council for ourselves is the toughest place to be, but the rewards are great.

If you just can’t do it, don’t worry, this Moon is so karmic it’s uncontrollable, and so I am sure the universe will throw you in the battle ring if you try to escape it, and it’s not as bad as it sounds, your fear is way worse.

There’s no shying away from change with this prequel to the next New Moon, which is an eclipse.

I get the fear, it’s strong, there’s a feeling things are very changeable right now, big change could happen any day, but there is no point fighting it, release, surrender, self-reflection that’s your grand trine key:

Under this Moon, we have a grand trine with Saturn in Aquarius, Mars in Gemini and and the Sun in Libra, grand trines are a huge universal medal for the knight who lives and fights by the upright Sword.

And the key to this all?

What do you intend to do?

If you are hurt because of relationships (as you are likely to be with Venus opposing this Full Moon), take a big deep breath of maturity.

Aries is a youthful but immature sign, and your inner child branding a Sword? Doesn’t bear thinking about, does it?

Instead, hone your intention - don’t hide behind typed words, speak them, and find the courage to ask for what you need:

E.G - I would really like it if (insert end result - e.g, we could heal this) would you like that too?

If the answer is “yes”, then great! You have permission, and anything can happen, but you have to keep your Sword aligned to your grown-up intention to heal and out of the swashbuckling hands of your hurt inner child.

I will be having a hip replacement hours after this Full Moon, so I will literally be under the sword, and boy, do I want to know that my surgeon is experienced at yielding his Sword!

It’s the same for you, albeit a mental, emotional, spiritual, metaphysical Sword, yield it wisely, the only choice we have this Blood Moon is to be a wounded warrior or wounded healer.

Whatever you are dealing with now, know it’s deeply karmic, and whatever work is going on is hugely significant, life-changing and massively beneficial, just keep it clean.

The Aries Moon grows full at 9:55 pm on 9th October - and at 7:30 pm we’ll be AstroTarotDancing our way up to it, so we may embrace whatever comes gracefully - to join us, see here. 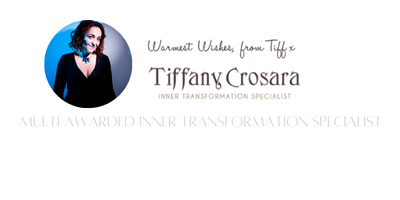